DIS-patch (n.): An official report from a correspondent (usually sent in haste)

Like just about everyone else, I’ve been riveted by the current events in Cairo. But my interest goes a bit deeper, because for a number of years in the 1970s, I spent months each year based in Cairo, shooting stories throughout Egypt and all over the Middle East. Cairo itself has always been a chaotic city, requiring tremendous inventiveness just to exist there. 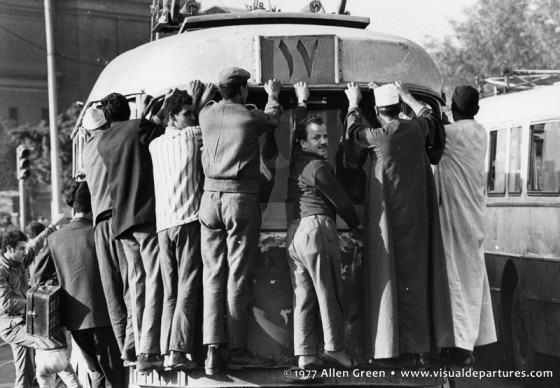 At the time that Cairo was my base, there was no easy telephone service out of the country, and fax and FedEx barely existed; only telex — which, depending on your age, you may not have known ever existed. Sending a message back to New York meant a trip to the government press center, and a bribe to the late night operator (nothing new there, since virtually every single transaction with anyone in a position of authority required “baksheesh”). And in many ways, Egypt hasn’t changed all that much. Poverty, overcrowding,  unemployment, and corruption are still the rule, but mass communication and social media have put a new spin on this year’s events.

Looking through a file of old telex messages produced this one that is a reminder of previous unrest. And after the story had been covered, getting pictures back to the U.S. meant going to the airport and finding a passenger or crew member travelling to New York who would carry a bag of unprocessed film to JFK Airport, there to be met on arrival by a courier on arrival. Interestingly enough, I never lost a roll of film to one of these helpful strangers.

When the current unrest began, some media reports referred back to the last widespread uprisings in Egypt, in 1977, over increases in the government-controlled price of bread. I was there for those, and though there was some tear gas in the air, a lot of rocks thrown,  and a small number of people with guns drawn, it was nothing compared to we’ve seen in the past several weeks. Nor did the demonstrations back then bring down the country’s president and government. 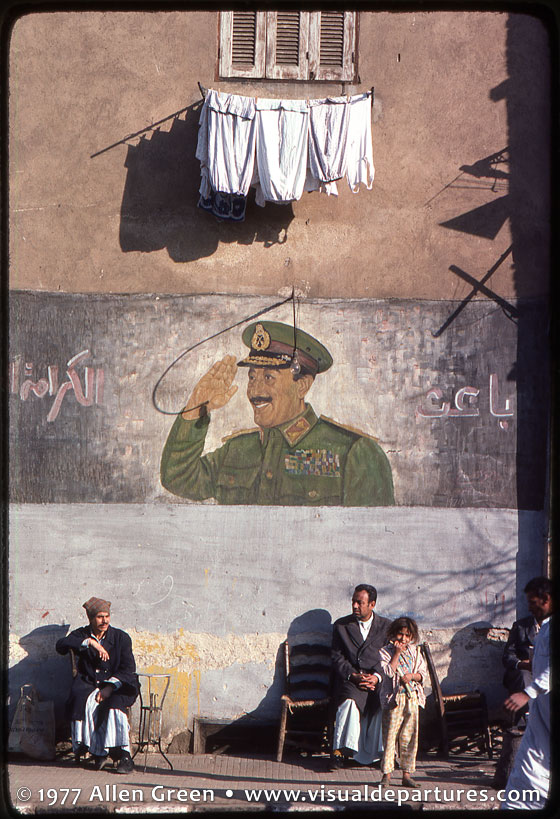 So here’s to Twitter and Facebook, and a lot of very brave people (including  journalists), with the hope that six months or a year from now, we’ll see a lot of real democratic progress in Egypt and throughout the Middle East. The part of me that forgets his bad knees and shoulders would have liked to have been in the middle of Tahrir Square again; the sensible part will insist I wait a while and return as a tourist. 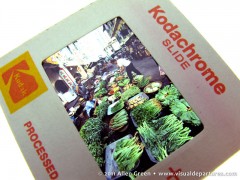 I was amazed a few weeks ago at the amount of front-page and network television coverage of the “End of Kodachrome.”  Dwayne’s Photo in Parsons, Kansas, the last of the independent film processors (Kodak itself stopped years ago), finally ran out of the special chemistry used for both Kodachrome slides and motion picture film, and that was that. 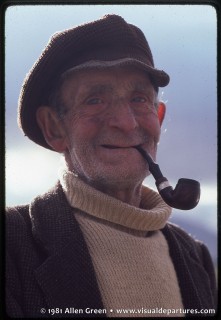 I used to travel all over the world on assignment with a lot of film (sometimes hundreds of rolls), and Kodachrome was always the hands-down choice, at least until Fuji’s Velvia 50 (which could be processed in E-6 chemistry) came into being. I remember shooting a big essay in Ireland and using my newly-acquired Nikon 300mm f/2.8 lens. Shooting wide open, the edges of everything in focus just jumped out in the viewfinder and later, off the page. I usually carried a larger tripod just to be able to shoot the longer exposure times required by the slower film.

But as the Kodachrome story played in media and blogs, I was reminded that there are other endangered species out there. And here’s a story (and a tip) I want to share with you…

For decades, my shelves have held dozens of reels of Super 8 movie film that I shot of my family in the early ’70s. The camera and the projector are long gone; the original 50-foot reels that we projected had been spliced together to make up 400-foot reels. And to show just how long it’s been, Amanda is about to turn 42, and Tim just celebrated his 39th birthday.

And here I am, approaching 70, wanting nothing more than to see these very early home movies again and to share them with the kids and their families. The obvious answer was to transfer them to DVDs. I’ve known for a long time that you can take old movie reels to any number of photo shops, like Ritz Camera, and they will get the transfers made. But here’s the sticking point — most likely, the work is not going to be done on the premises; the film will be sent somewhere, and with any luck, the film and DVD’s will come back (or not.)

But I didn’t want to trust to luck and the mail, so I called a young filmmaker whom I’ve known for a very long time and whose earliest movies were shot on Super 8. He immediately remembered that there are at least two labs, one in New York and one in L.A., either of which might be the answer. Since I’m on the East Coast most of the time, a trip into NYC was the answer, and that’s how I found Pac Lab. 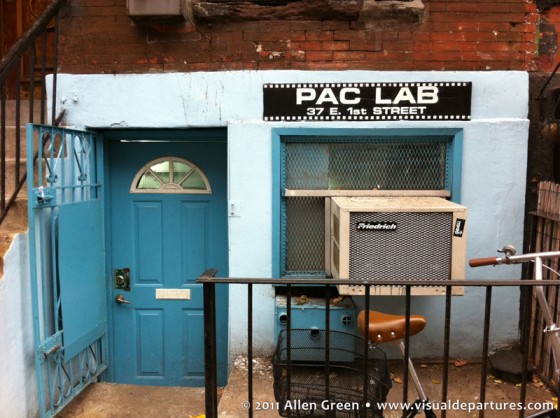 For that first exploratory trip, I didn’t even take the reels with me; I just wanted to meet the people I would trust my film to. A couple of steps down from the sidewalk on East 1st Street in the East Village, Pac Lab could certainly do the transfers I wanted, as they are busy all day long processing Super 8 and 16mm color film. Some of the film arrives hand-delivered by the shooters (mostly young) who still make films (not ‘videos’.) Some also comes in by mail from filmmakers all over the U.S. and throughout the world.  I was interested to learn that much of their processing work comes from Japan.

At their suggestion, I returned a few days later with the reels of film and a small hard drive. The plan was to transfer the footage to the drive in DV format and then make DVDs from that. Soon, I had six copies and a hard drive filled with some absolutely wonderful memories and images. The disks were sent out across the country with instructions to hold off watching until Christmas so that we all could share the experience even if we weren’t together. 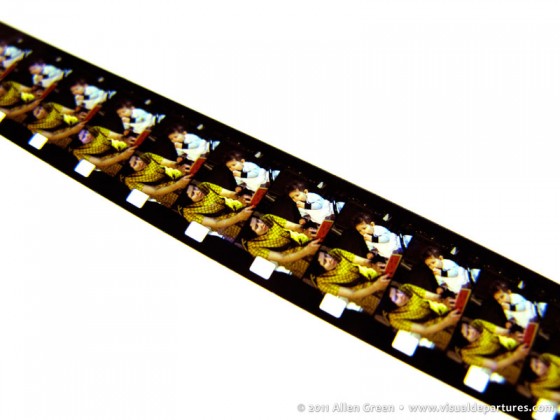 Since the film reels were not marked by date, I had no guidance to give Pac Lab on the sequence to make the transfer. So until I have the time to actually do some basic editing of the footage on the hard drive, It’s great fun to jump from learning to swim, to the 1973 Macy’s Thanksgiving Day parade, to a Christmas morning early in the kids’ lives.

So here’s a great expression of thanks to Bryan Brown and his team at Pac Lab, and a vote of confidence  in the way they got things of great value off my shelf and into our lives again. 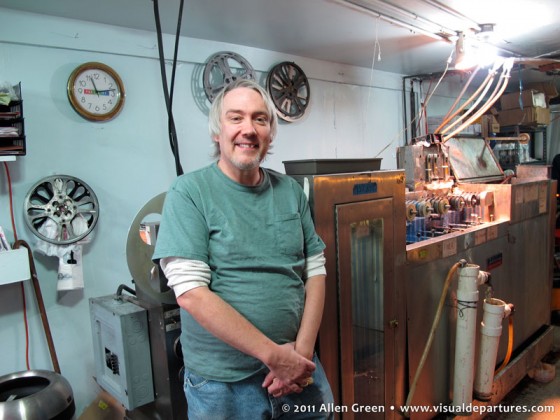