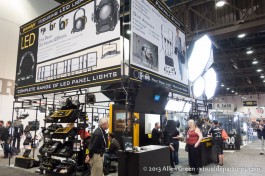 As in many years previous, Visual Departures was in Las Vegas last week to support the Dedolight team, as we are a major distributor of their products in the U.S. It’s always wonderful to reconnect in-the-flesh with Dedo Weigert and the rest of our colleagues; some of them having made the trip from Germany, some merely from California. At any rate, now we’re back from NAB 2013 and, once again, looking back on everything we saw there and trying to make sense of all the new technology. 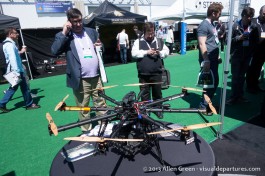 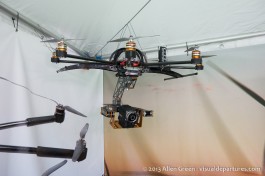 Firstly, it was definitely the Year of the Drone. Unless the FAA steps in soon, the skies above every traffic accident, playing field (including those for kids’ sports), and natural disaster site will be filled with remote-controlled aircraft carrying all kinds of cameras from the GoPro to full-frame DSLRs. I imagine crane rental companies will need to start offering drones very soon, if they haven’t already. Some of the larger units on display have eight rotors and cost in the thousands, but the big crowd attraction was the Phantom from DJI, who had a display with a huge enclosed tower for demos and practice flights. 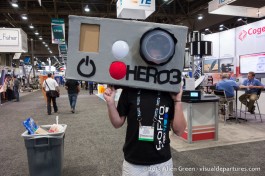 The Phantom is already fitted for the GoPro camera, whose always-packed booth was right next door. Just like last year, they’re showing the way for everyone from amateur skateboarders to network sports departments. The daily frenzy over give-aways led Mason Massey to turn himself into a walking GoPro in the hope (successful) of winning a free camera. 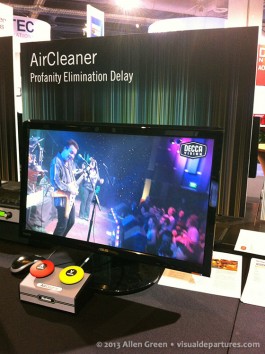 Spend an hour watching real-time demos of the latest rendering software like Maxon’s Cineware and you may think it’s time to give up on live-action video completely.  By the way, here’s something from Abekas that should be scaled down for the dinner table when your kids suddenly discover inappropriate language: the “AirCleaner” profanity elimination system.

With new lenses by Zeiss and Schneider, the use of DSLRs for video shows no signs of slowing down (or does it?) I didn’t get to see it in person, but the Blackmagic Pocket Cinema Camera ($995 without lens), which uses Micro Four Thirds optics generated a lot of buzz. This will definitely be the tool of choice for journalists working in difficult environments. One of my colleagues also came back reporting on a rig for using the iPad as a production camera; hope it looks a bit less embarrassing than this.

And through all this, the marketplace for LED lighting just gets more confused. While Dedolight and other great, established companies like Mole-Richardson and Arri produce superb LED fixtures (both flat-panel and focusing Fresnel-type), there seem to be dozens of companies making really bad, cheap lights in the belief that everything can be ‘fixed in post.’ This is not the attitude people ought to take towards their craft.

Spend many hours at a show like NAB, and you eventually have to take a break to rest your feet and eat something. Fortunately, the location of the Dedolight booth made sure you were tastefully lit while you sat on the floor with an overpriced sandwich. 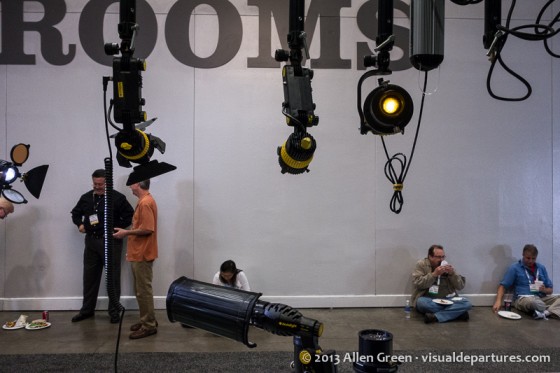 We’re in the Dedolight Booth at NAB 2013

As we have for many years, we’re supporting the folks in the Dedolight booth at the NAB Show in Las Vegas. If you’re at the show, please drop in and see the new, gorgeous LED products from Dedolight this year in booth # C10135. 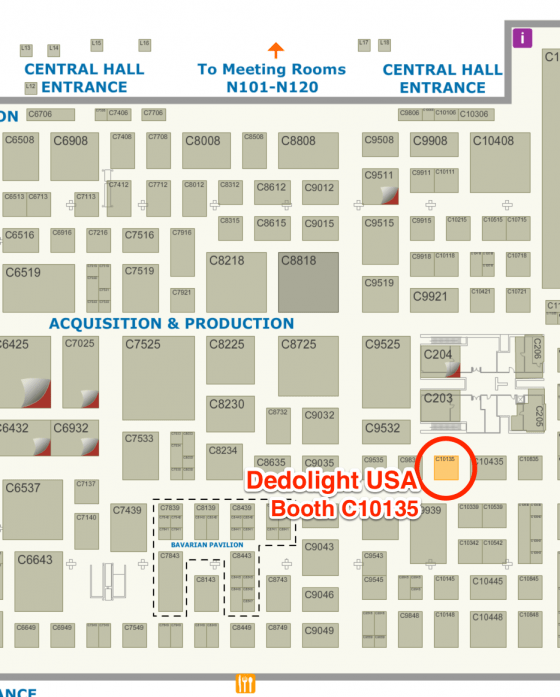 Mementos from the End of World War II

I recently started going through boxes of family memorabilia, set aside many years ago when I was travelling continually and there wasn’t time to spend sorting, saving, and discarding. My father, who died almost exactly 25 years ago, was a World War II navy veteran, having served mostly in the Pacific and on Okinawa. 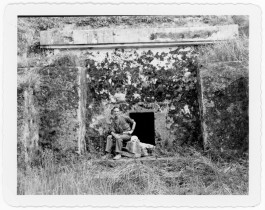 Like many who served overseas, he didn’t want to talk much about the war. Returning home in 1946, he just wanted to pick up the pieces of his life and move on. I was five when he came back, and I regret never having asked him more about his years away. I still have the Japanese rifle and bayonet he brought back, along with some of his uniform items (to be worn next by his great-grandson).

I never did learn the story behind this photo of my father, taken outside a destroyed gun emplacement, but are some things I just found that are worth sharing – first of all, a ‘surrender leaflet,’ dropped from the air over enemy troops; you may find its language interesting, particularly with respect to how male soldiers ought to dress.  Also pictured is some U.S. Military Currency, used after the war ended. 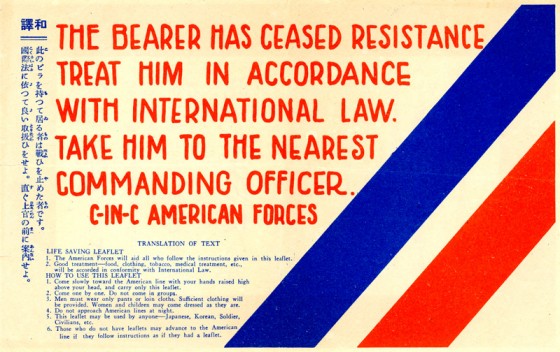 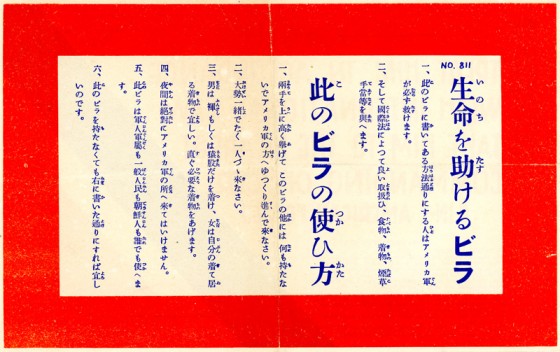 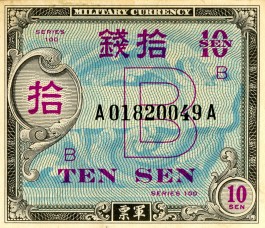 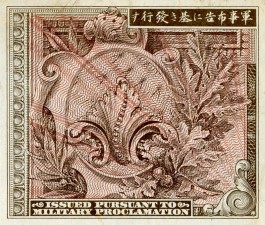 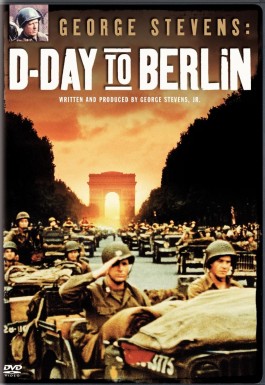 Finally, a DVD recommendation about the last days of WWII in Europe: George Stevens was a noted Hollywood director and producer (Shane and The Diary of Anne Frank, among others) who during the war led a unit of filmmakers, photographers, writers and editors who documented the European theater of WWII. At the same time, while carrying out his official assignment for the army, he shot what we can only call his ‘home movies’ of the war. His son, George Stevens, Jr., produced this film, and it is a very different set of images from what was seen in movie newsreels and in the pages of Life magazine. This is a film worth owning. Once again, Amazon to the rescue.