Note: As before, I’ve uploaded many more of these images to our social media channels. Please enjoy them on whichever platform you prefer: Facebook, Flickr, Google+. 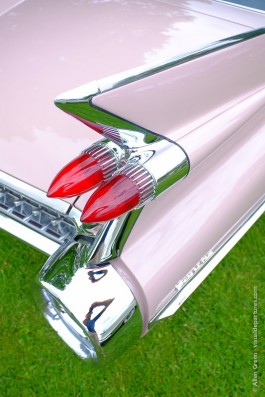 I’ve been shooting details of fine automobiles since the mid-70’s, first using the Nikon F and the original 55mm macro on Kodachrome. Over the years, these pictures have appeared in magazine spreads and even in a series of posters for a Japanese tire company. So this weekend, when the annual Concours d’Elegance show of great classic cars was held in Greenwich, CT, it would have been the obvious choice to have used my D800, as I did last year. But since the 60mm Fuji macro lens is part of my X-E2 kit, I decided to put it to the test.

Bottom line: superb results. And the total weight of all my gear was a fraction of what it would have been with a full-frame DSLR. In fact, I took the trouble of weighing both camera setups: the Nikon rig was more than three times the weight of the Fuji one. And that’s before considering the heavier tripod you’d need to support the Nikon. These things start to add up quickly when you’re covering an all-day event.

If you’re thinking that I’m blind to any shortcomings of the X-E2, here’s one that I’d really like to see fixed – flash compensation is one of the important functions that’s really complicated to get to on the fly in the middle of a shoot; how about getting that assignable to one of the function buttons?! And as for the electronic viewfinder, I had hoped to be using it far more than I am. Maybe that’s my shortcoming, rather than the camera’s. But again, even at half the megapixels of the D800, the X-E2 absolutely delivers in terms of visual quality.

The one thing that stays the same regardless of camera – the stress on 72-year-old knees of shooting so much from a low angle. I only hope, dear reader, that you enjoy the fruits of my suffering.