Sometimes, It’s As Easy As Stepping Out the Door 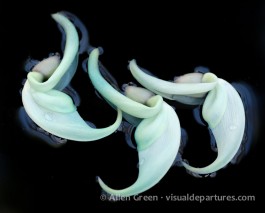 A few months ago, I wrote about visiting the annual Orchid Show at the New York Botanical Garden. I went there in order to see the beauty on display, of course, and also to watch photographers of all skill levels (and “gear levels”) capture the images they wanted to keep and share. My own personal favorite pictures were the dropped petals from a jade orchid that landed in a reflecting pool. I was inspired enough to make multiple trips just to capture these flowers in different ways. 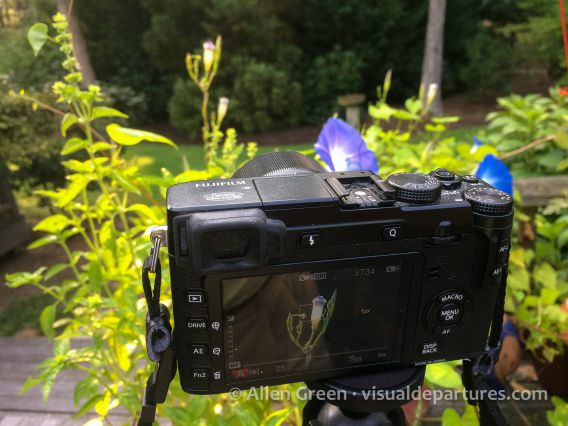 Earlier this summer, we decided to grow morning glories in pots on the deck of our home. The light is perfect early in the day, and in a very small area, here were the flowers in all stages of their growth. Two minutes later and I’ve got my Fuji X-E2 with the 60mm macro in place. Five minutes after that, I’ve got a lovely set of images. 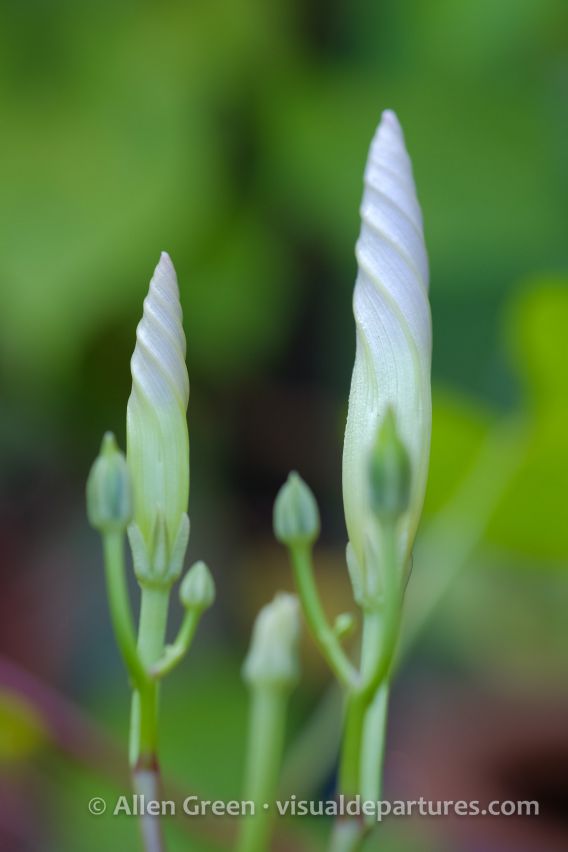 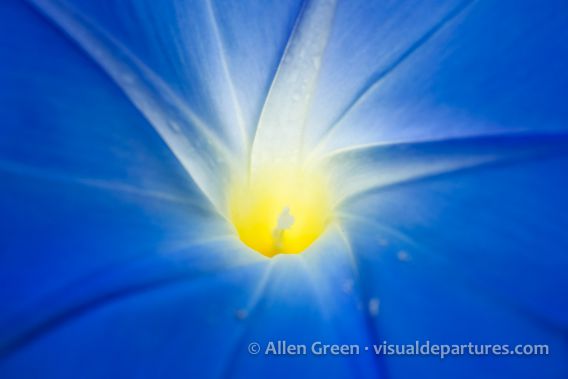 Of course, I could have shot this with my Nikon D800 and 105mm Macro, but it was just so much easier to maneuver the Fuji. Another example of why the new generation of small cameras with large sensors have become the dominant source of buzz in serious photography. I bought the first generation Sony RX100 when it first came out, and it is still an amazing camera. But now I have my eyes set on the RX100 IV, for which the reviews have been a series of raves, and whose specs, including 4K, high frame-rate video, are just incredible. At nearly $1000, it’s no casual purchase and should come with a one-on-one week-long tutorial instead of the usual 200-page manual. But do I really need it? (At my age, the answer is probably “no.”) 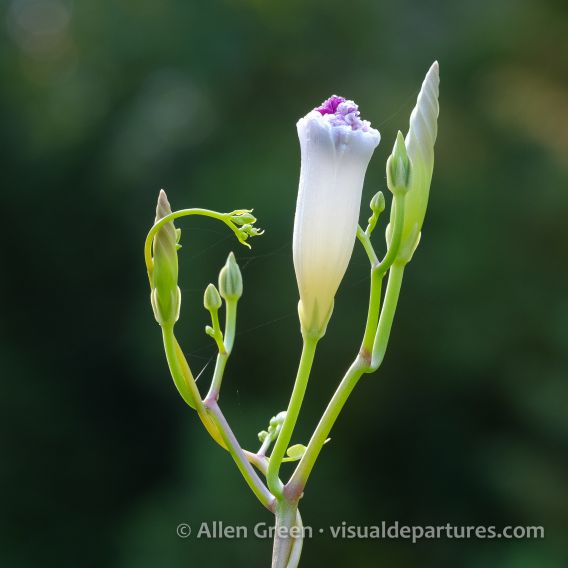 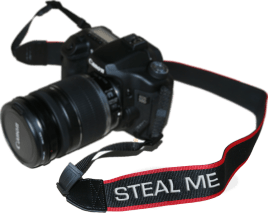 One more quick note, this time about SLRs and the straps they come with – I know that Canon, Nikon and others are very proud to have thought of weaving their brand names and model numbers right into the straps, but fair warning: a strap that proclaims Nikon D810 or any other expensive designation is great free advertising and promotion for the companies, but they might as well add the words ‘steal me.’ Out on the street, I look for opportunities to advise unwary shooters to immediately order a top-quality but unbranded strap. (I don’t mind if their parting thought, as I stride off into the sunset, is “just who was that annoying man?”)

Many thanks to Ben Salter for releasing the image of his Canon 50D under a Creative Commons Attribution 2.0 license. Yes, we’ve modified the image a bit!