Henry Wessel Passes Away at 76

A lengthy and well-illustrated obituary appeared in the New York Times a couple of days ago for Henry Wessel, who died at 76 in California. Photo District News has also posted its own obit. I’ll leave it to you to read about Wessel and his essential role in what has come to be known as the “New Topographics” movement in photography. There are plenty of links on line, in case his name and work are unfamiliar. The Pace/MacGill Gallery is a good starting point, as well as this Artsy gallery (which contains links to other examples of the style Wessel helped create).

But, what caught my eye in the NYT article, and what I didn’t know before, is that he was a firm believer in the ‘one camera/one lens’ approach to photography and that, in his case, it was a Leica (rangefinder, of course) fitted with a 28mm optic. And that’s precisely what I was writing about in my recent post, which featured the Leica Q camera with its 28mm Summilux lens.

At some point in the 1970s, I was returning to New York City from Buffalo after finishing an assignment. Middle of winter, a lot of snow, no planes flying, and a slow train was the only option. At some point, I was passing time by cleaning all my gear, and two of my cameras were Leica M3s. The conductor stopped to chat, and his first question was, “are those Leicas?”

After I confirmed that they were, his next words were something to the effect that he had a Leica that he’d brought back from World War II, but that it didn’t work. He added that if I could “use it for parts,” he would mail it to me and I’d send him fifty dollars. I stayed calm, said yes, and a few days later there it was: a Leica Model A, from 1925, first year of production. And it didn’t work—but only because there was a small chip of film caught in the shutter curtain! Quick work with a pair of tweezers, and it works fine to this day. Although I haven’t used it in decades, it still gets cycled every couple of months. 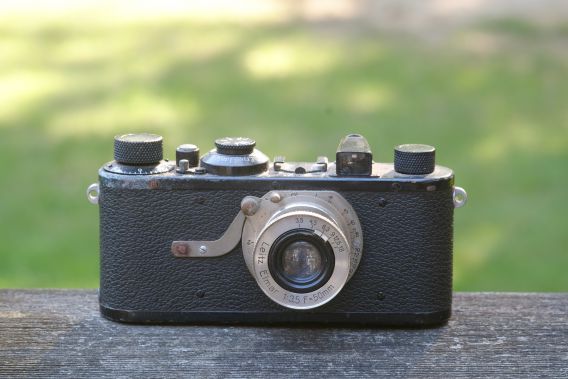 Along with this almost-a-century-old treasure, my only surviving Leica is a perfectly-functioning M6 (with three superb lenses). Even if the body sits on the shelf, these optics get used all the time on my full-frame Nikon DSLR, thanks to a custom-machined adapter made in the ‘70s by Marty Forscher’s team at Professional Camera Repair (and, yes, I know that a number of companies today make adapters for just about any lens to almost any camera system).

And just as important, the Leica lenses are fantastic on my mirrorless Fuji X-E2. Taking advantage of the Fuji sensor’s 1.52x crop factor, my 50mm Summicron becomes an incredibly sharp portrait lens. The three images in this report were made with the Leica 90mm Tele-Elmarit on the X-E2.

Anyway, a few months ago, I made a (truly) major investment: the Leica Q. Its full-frame mirrorless sensor is mated to a non-interchangeable 28mm f/1.7 Summilux. As you can see in the photos, the camera is elegantly simple, with few controls, and built with the quality you’d expect from Leica. There’s even a macro option on the lens. I would be very comfortable traveling the world with this camera alone (plus my iPhone, of course). 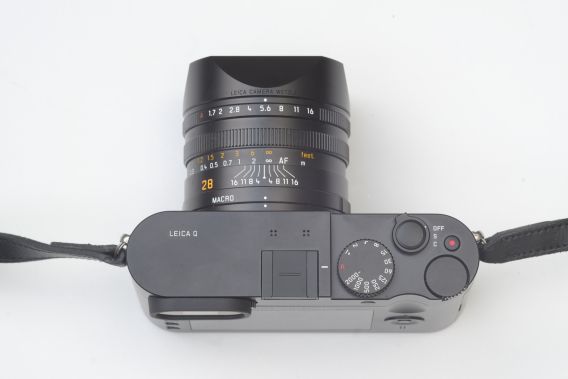 Photographing with ‘one camera / one lens’ is wonderfully liberating in itself, and evokes the way that for most of photographic history, pictures were made. On my first day at the AP in the late 60’s, my editor, Dan Grossi, (do a Google search for his WWII pictures) said something I’ve never forgotten: “At the Associated Press, we don’t take pictures, we make pictures.”

I’ll be posting some images made with the Leica Q very soon. 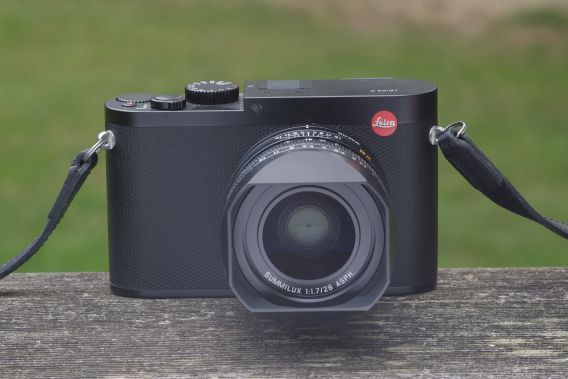